“Genesis 6:9 portrays the growth of Noah’s faith through three descriptive terms. First, Noah was “a just man”― that is, he was careful to meet his obligations to God and to fulfill his responsibilities to others. Second, Noah was “perfect in his generations”―not flawless or sinless, but blameless and outstanding among his contemporaries for his integrity. Third, Noah “walked with God” in the tradition of his greatgrandfather Enoch (see Gen. 5:22, 24). In fact, the text records emphatically that, in contrast to those around him, “it was with God that Noah walked.” What did this mean for Noah? He had no Bible to read. Walking with God does not come naturally and does not happen haphazardly. The Puritans called it “practicing the presence of God,” cultivating a consciousness of the Lord amid the deeds and decisions of daily life. “Personal communion with God,” writes H. C. Leupold, “was the taproot of this outstandingly good life.” Griffeth-Thomas adds:

The idea [of walking with God] is that of friendship and fellowship with God, and it is noteworthy that such a position was possible amidst the very difficult, practical, everyday life that Noah had to lead. It meant courage and independence, for no one else was walking that way. When a man walks with God it necessarily means that he cannot walk with any of his contemporaries who are going the opposite direction….

What is faith? It is stated with startling simplicity in Genesis 6:22―“Thus did Noah; according to all that God commanded Him, so did he.” Simple obedience itself demands faith because the promised results, punishments, and rewards are often neither immediate nor apparent.

The essence of faith is to order my life according to God’s Word, God’s values, God’s directives, God’s promises, and God’s warnings regardless of how difficult, unpopular, or contrary to “common sense” or experience doing so may seem to be. By faith I rear my children as God says they are to be reared, regardless of how our generation says they ought to be reared. By faith in God’s warnings I resist the urgings of world, flesh, and Devil to strong drink, to adultery, to dishonesty, to evil company, to compromise any Biblical principle, however fun or alluring or profitable sin might seem to be. By faith I carry out God’s ministry according to the message and methods delineated in God’s Biblical blueprint, however “successful” alternative methods may appear to be which compromise God’s message or distort God’s character. By faith I cling to the future and to the unseen as promised by God, however fanciful it may seem to others. Faith is my “Yes” to the words of God.”

From In Pursuit of Noah’s Faith by Layton Talbert

"And that he died for all, that they which live should not henceforth live unto themselves, but unto him which died for them, and rose again." ~II Corinthians 5:15

"For from his fullness we have all received, grace upon grace." ~John 1:16 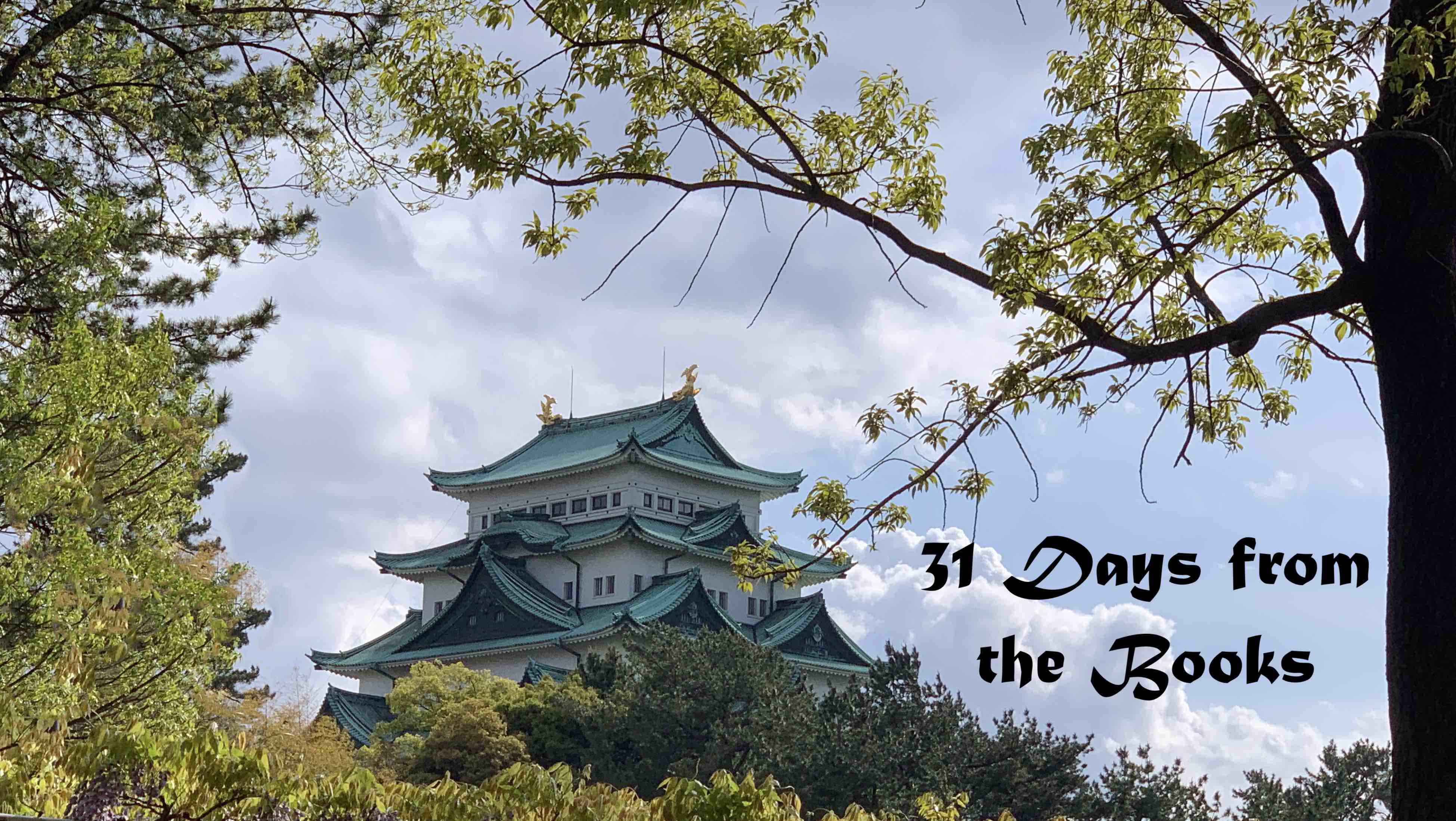 “It is imperative that we know the voice of the shepherd and learn to follow Him when He speaks. We must be obedient, no matter what He says to us; it may even mean our life.” ~Darlene Deibler Rose

The contents and photos of this blog belong to the owner unless otherwise noted and may not be copied, reproduced, reprinted or republished in any way without the express permission of the owner. Brief quotes are permissible as long a link back to this blog is provided. Thank you for your cooperation. ~Kim

From time to time, I may link to other websites. This is not a complete endorsement of all that you may find there. Please read at your own discretion. All photos that are not my own are linked to the source.

Topics That May Interest You 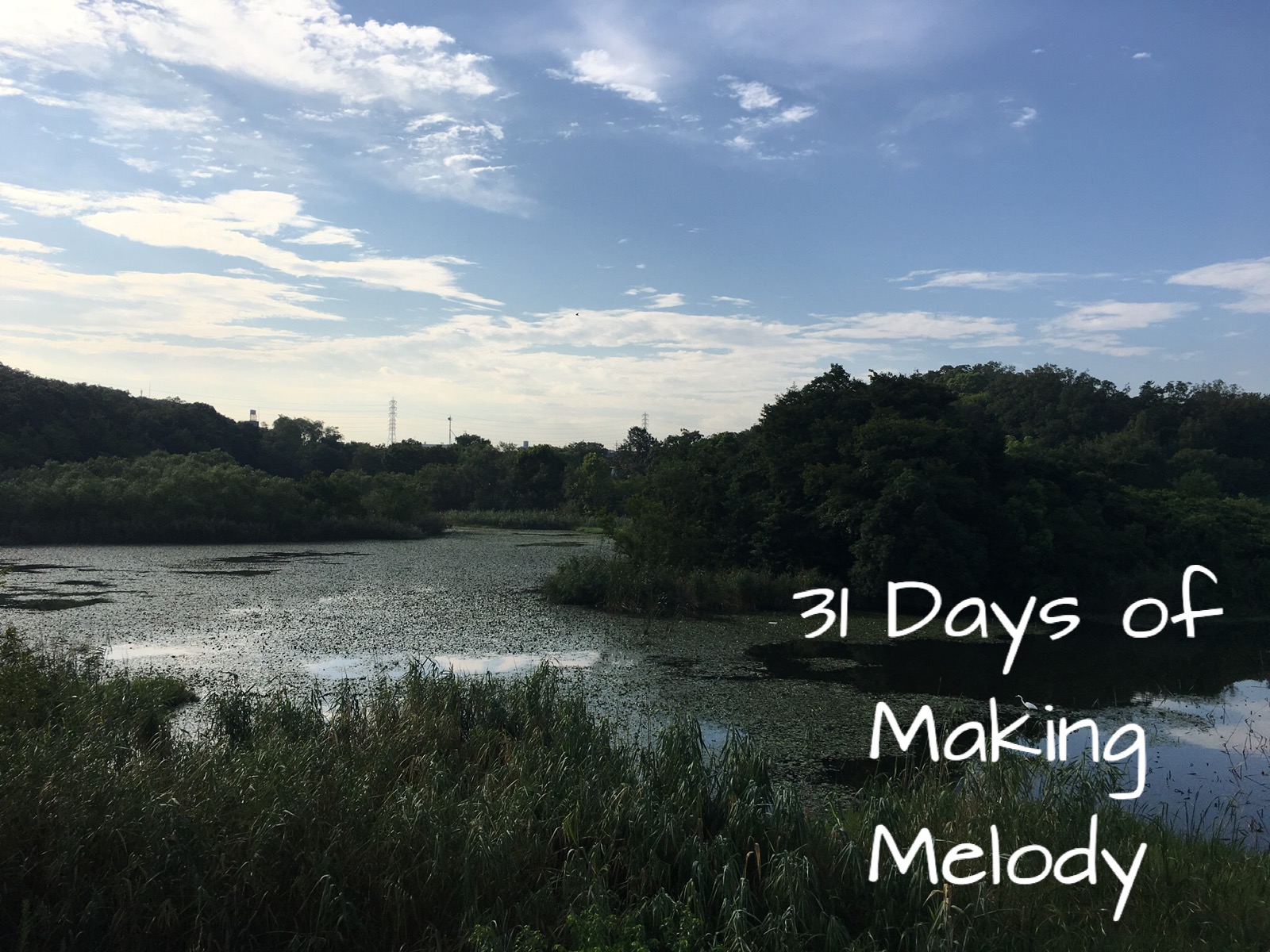 We are having thunderstorms this afternoon. We don’t usually get them this severe here. It’s still nothing like what we have in South Carolina. They were making an announcement over the neighborhood loudspeaker. I couldn’t hear it so I opened the front door and saw the rainbow. It’s really rare to see them like this here. I had to run upstairs and take a picture out the window. ❤️🌈
With regards to my previous post, this is the game. It’s a lot of fun for all ages!
And they said it was impossible!! 😂
Spring!! ❤️🌸
This azalea bush did not bloom last year and looked dead. Look at it this year! ❤️🌸
Easter Sunday. @acceberg08 Thank you!